We deliver a wide range of template and extension for Joomla, OpenCart, Shopify. We update our products frequently on this blog so that you can find what you need here.
For more options, please visit our main page: http://www.smartaddons.com/

Joomla 4.0 Will Come With Bootstrap 5

Posted by smartaddons13 on Monday, 25 January 2021 in Joomla News 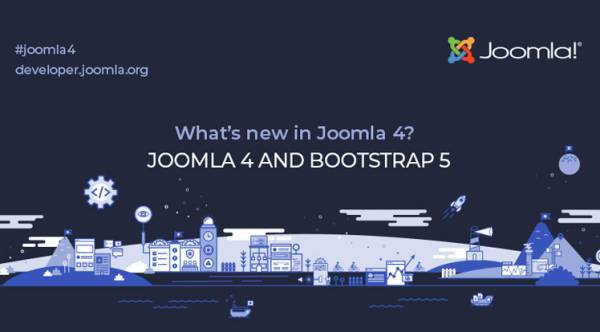 If you are following the Joomla 4 release, there's an interesting news for you. The Joomla Production Leadership Team decided to ship Joomla with the latest version of Bootstrap 5 framework.

Although Bootstrap 5 currently is in beta stage, but the Bootstrap project has no plans to introduce any new major changes in this 5.0 release. And past versions have shown that Bootstrap has been stable even when in the beta stage.

Joomla 4.0 is in the beta phase. This is still a large issue before releasing, but it will not introduce any breaking changes from here on.

The conversion at time of writing this has been almost finished and expected to be done in a very short timeframe. It looks like the conversion is at the 95% mark already, it is reasonable to expect that that last 5% would not be delayed in a noticeable way.

In conclusion, Joomla 4 already has many great features. Developers will have the benefit of a next generation CSS framework decoupled from jQuery and packed with the features they need to make their extensions perform at their best. It will make integration with other frameworks easier. Joomla 4 will also benefit from Right to Left support, all reasons to embrace this change. The upgrading to Bootstrap 5 will finish off the work of building a new major Joomla version with an up to date CSS framework and ensure the longevity of the Joomla 4 release well into the future.

Additionally, Joomla 4 will support an official version of jQuery to help unify developers who still use jQuery and allow easy addition of jQuery to extensions that are not using native, if required.

To use this big version, you need to make sure your Joomla site is ready for the latest 3.x version. Please follow this article for latest Joomla 3.9.24 Templates.

smartaddons13 ( View Google Profile )
SmartAddons specialize in products for Joomla. Up to now, we've had 100+ Professional Joomla Templates and 200+ Professional Joomla Extensions which are built-in with the latest standards plus optimized to satisfy customers' demands.
Our products are steadily updated to adapt any future Joomla release versions. With our design, you can build complex templates in the fastest way as well as use them for various purposes.
Our supporting team is always ready to answer any question or problem - we're here to help!
Join us now to catch up our latest news!
http://www.smartaddons.com/
Author's recent posts 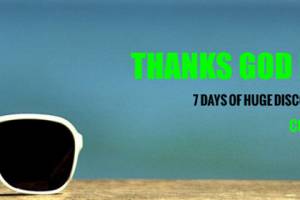 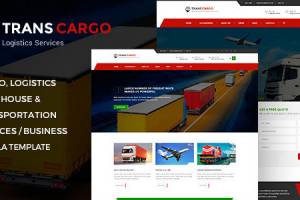 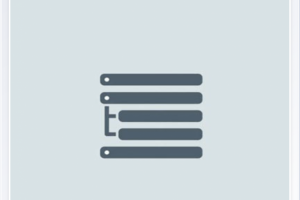 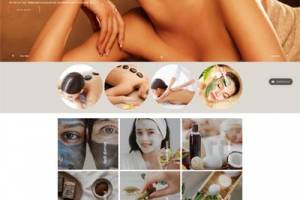 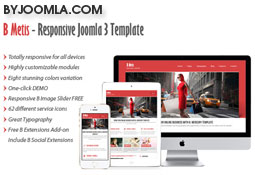